Differences in Clinical Trials for Biosimilars

Researchers from the University of Massachusetts and Newcastle University have argued that clinical trial design for biosimilars needs to be standardized after highlighting differences in the safety evaluations and findings between clinical trials for these drugs.

The researchers identified that different designs have been employed in some phase III clinical trials when comparing biosimilar TNF inhibitors with their originator biosimilars. Examples of these include infliximab biosimilars Inflectra/Remsima (CT P13) and Flixabi/Renflexis (SB2), as well as the etanercept biosimilars Davictrel (HD203) and Benepali/Brenzys (SB4).

Clinical trials that compare biosimilars with bio-originators can help to diminish any further uncertainty following the extensive analyses of the biosimilars. However, the researchers argue that the efficacy of these biosimilars is evaluated at different time points during clinical trials. As a result it has been suggested that this aspect of clinical trial design “should be standardised for future studies of biosimilars”.

For example, within trials of the etanercept biosimilars HD203 and SB4 some small differences were detected, including the incidence of injection-site reactions. The number of these reactions in the biosimilar was lower than that of the originator.

A possible explanation for these differences could include a lack of L-arginine in the formulation or due to the presence of latex in the needle shield. The researchers pointed out that these differences “do not preclude biosimilarity from a regulatory standpoint”, and that they are factors that “might differentiate between products”.

Differences in immunogenicity could also create slight differences in glycosylation or other post-translational modifications, aggregates, impurities, and formulation and packaging effects.

The researchers highlighted that the SB4 study used a “highly sensitive electrochemiluminescence bridging assay to detect anti-drug antibodies”. This could explain why there was a higher incidence of anti-drug antibodies than were detected by conventional ELISAs or radioimmunoassays in previous clinical trials of originator etanercept. 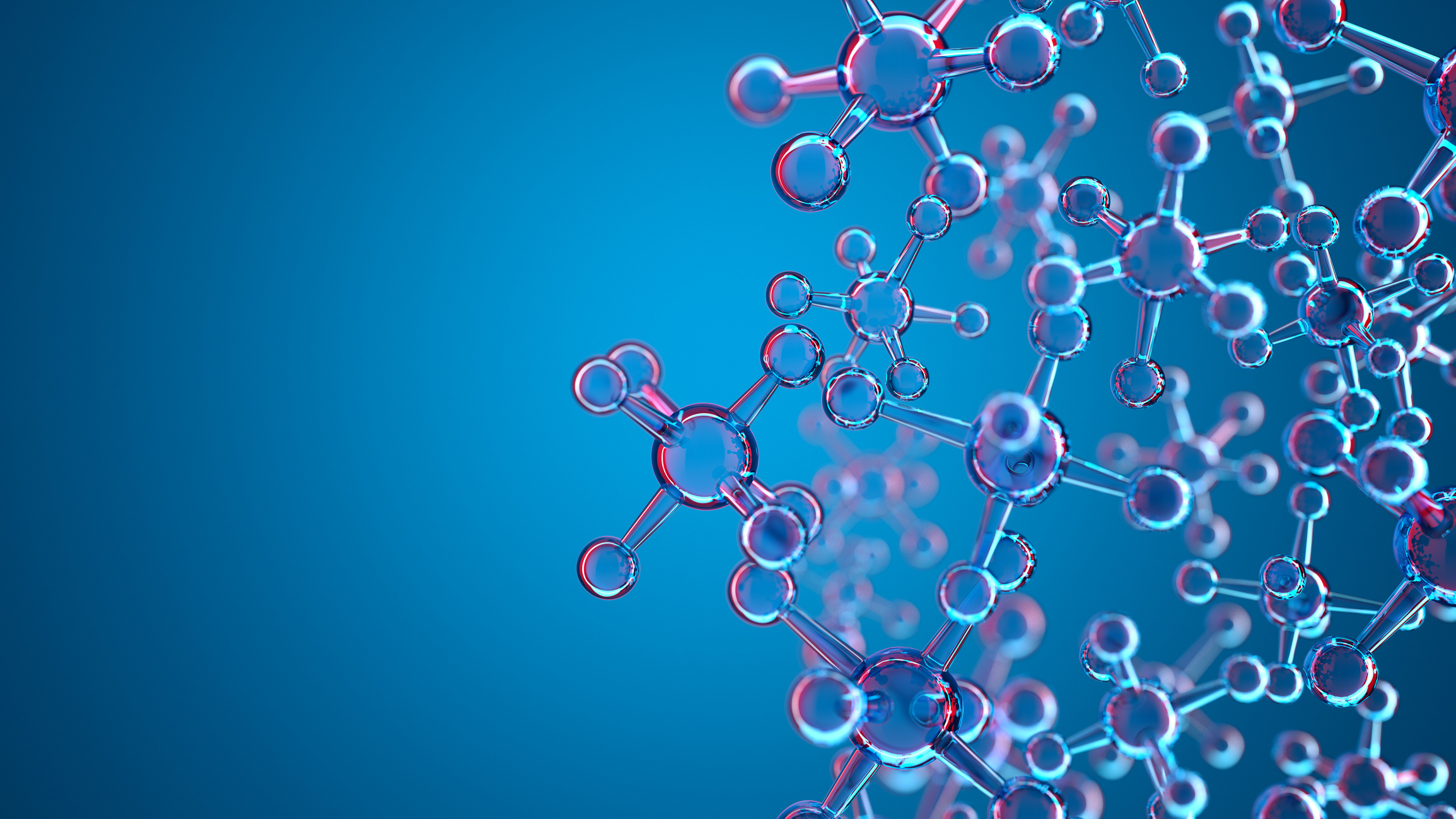 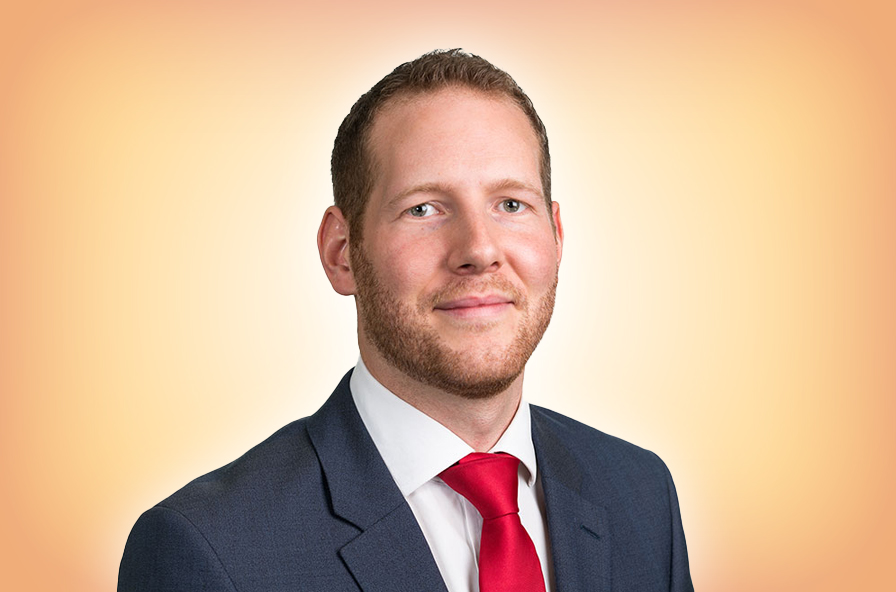 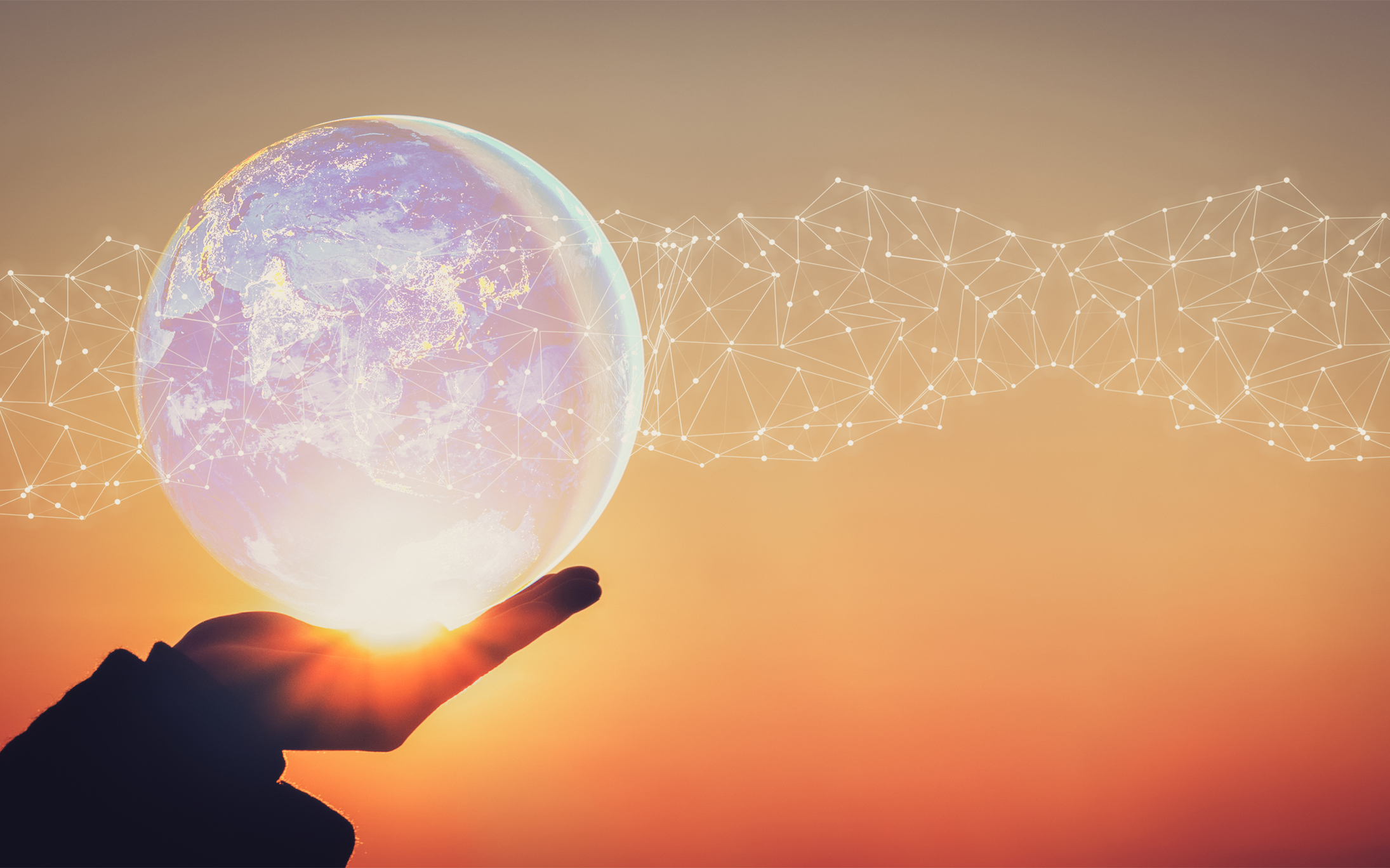 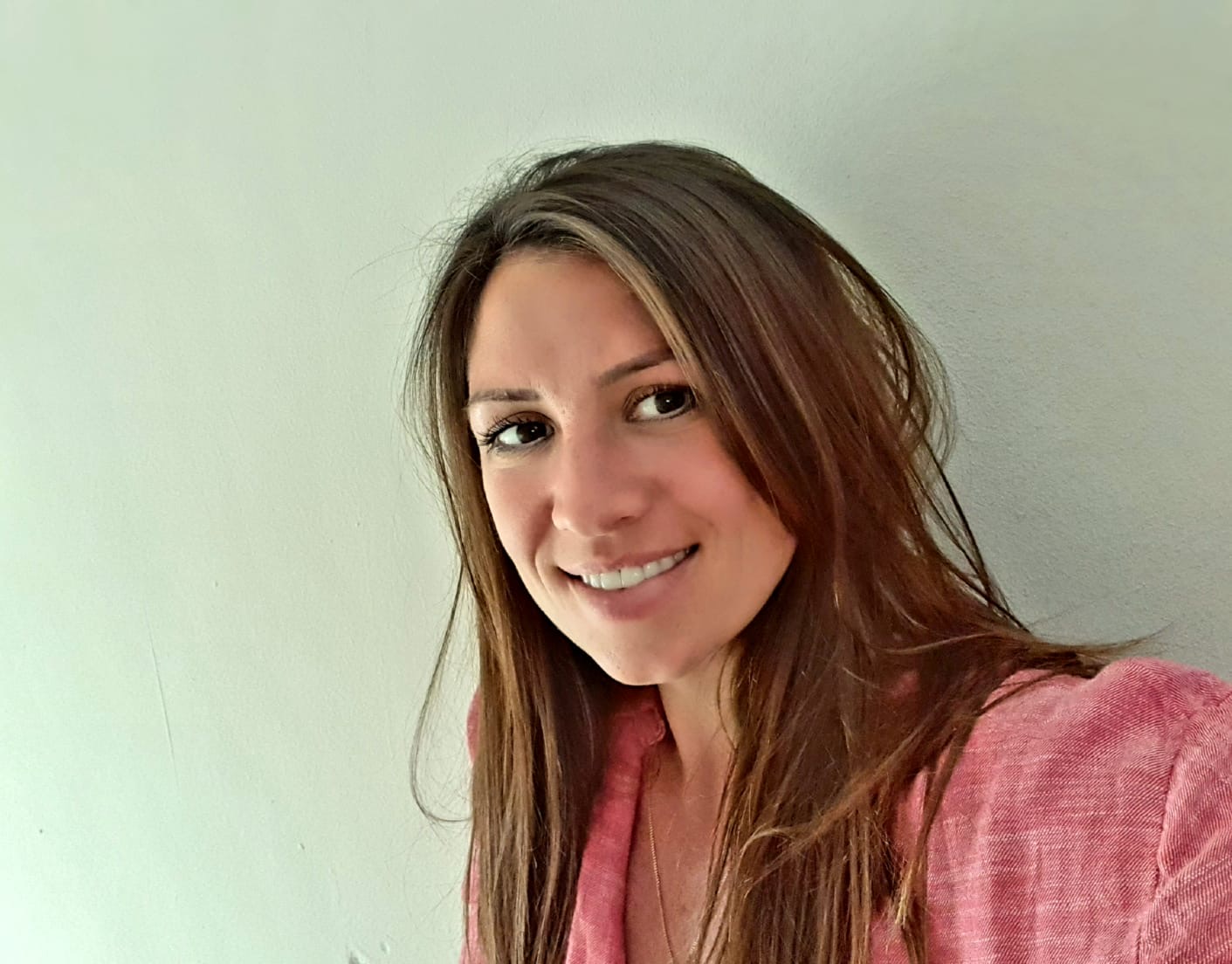